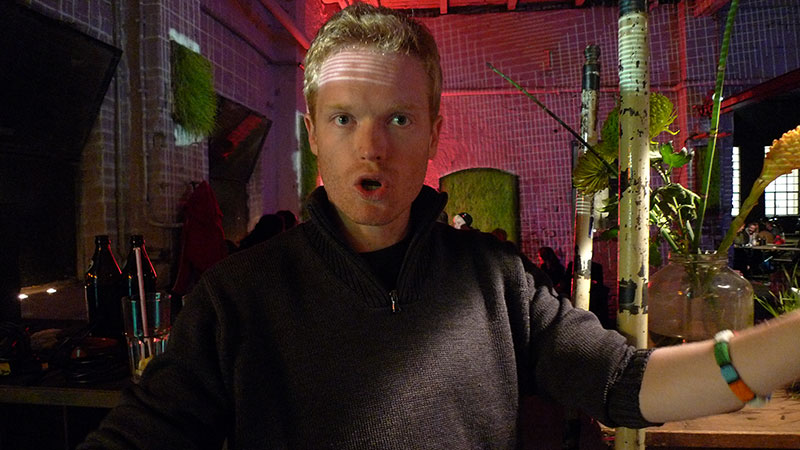 Frederic Wake-Walker is artistic director of international touring company, Mahogany Opera Group and a freelance opera director and producer. He was awarded Best Director at the inaugural Oper! Awards in 2019.

Christophe Knoch was spokesperson for the Coalition of the Independent Scene in Berlin having worked previously for Christoph Schlingensief and various theaters and opera houses across Germany and Belgium (Düsseldorf, Dortmund Bielefeld, La Monnaie). He currently is involved in different projects developing and repurposing spaces for arts, such as Toplocentrala in Sophia, Bulgaria and Pickle Factory in Kalkutta, India. 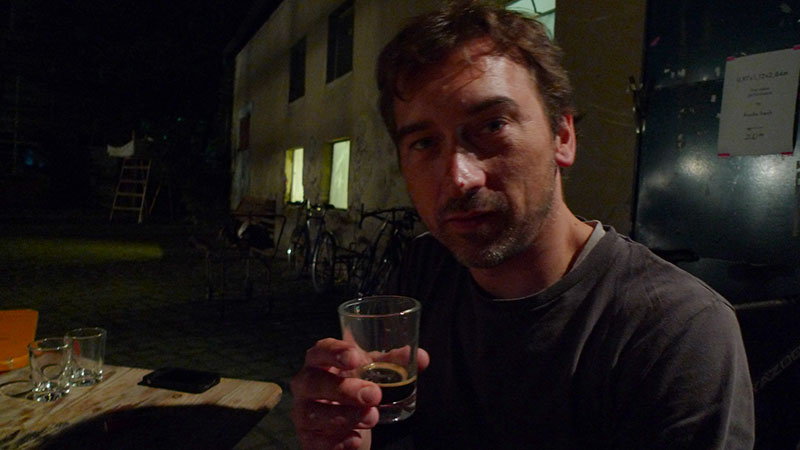 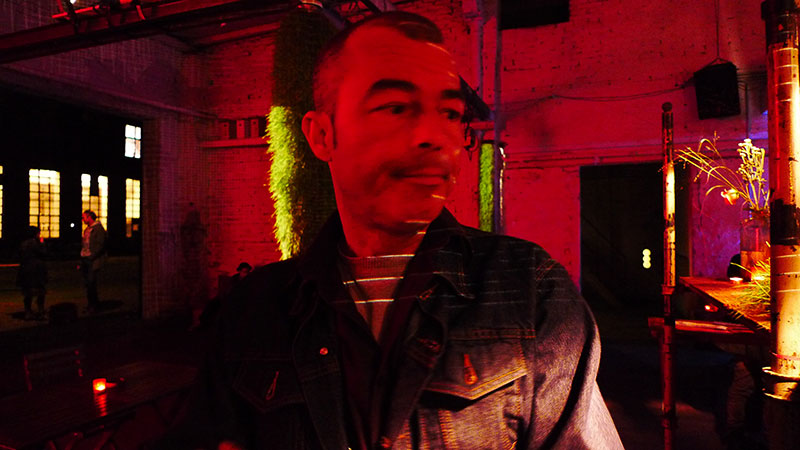 Christian Anslinger holds a degree in political science and works as a location manager for film productions. With his company corange, he offers the complete online package for companies, from website to image film to search engine optimization. His most recent project was the Festival Literatur auf der Parkbank (Literature on the park bench), which plays in public spaces.

Albrecht Sprenger has a Business degree and runs a catering business, Sternzeit Catering which focusses on serving cultural organisations such as theatres and galleries as well as servicing cultural events. 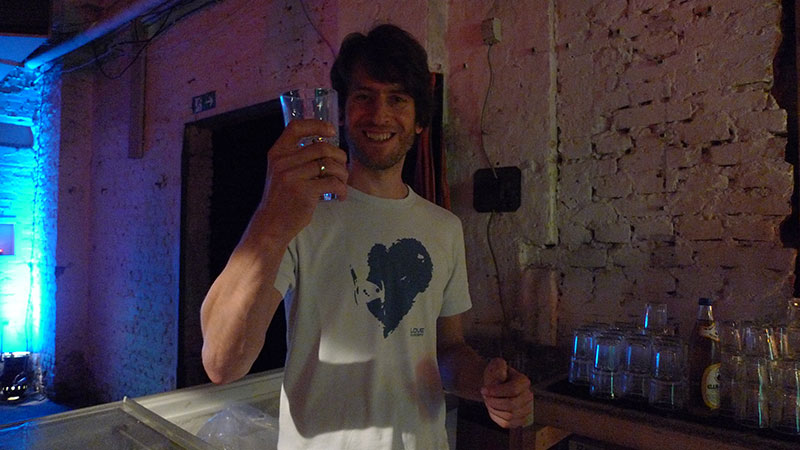